Cat Thomson goes lunching in Penicuik, and learns more about zoologist James Cossar Ewart, and his experiments with "Tartan cuddies"

Our elder daughter had been studying particularly hard so as a motivational exercise I decided to treat her to Sunday lunch at a local eatery.

A toss of the coin, which I know is not very scientific, meant we decided to eat at the Craigie Hotel, rather than the neighbouring Navaar House Hotel.

The grade B listed Craigiebield house in Penicuik was built in 1885, a year which saw such diverse events as Gilbert and Sullivan’s Mikado open at the Savoy Theatre, to the largest margin of victory in a professional football match when Arbroath beat Bon Accord 36 – 0. (Come on, the red lichties!)

The elegant building was designed by Glasgow architect George Washington Browne, with other examples of his work being Central Station Hotel, Glasgow, Edinburgh City Library, the Royal Hospital for Sick Children in Edinburgh and the capital’s Caledonian Hotel. 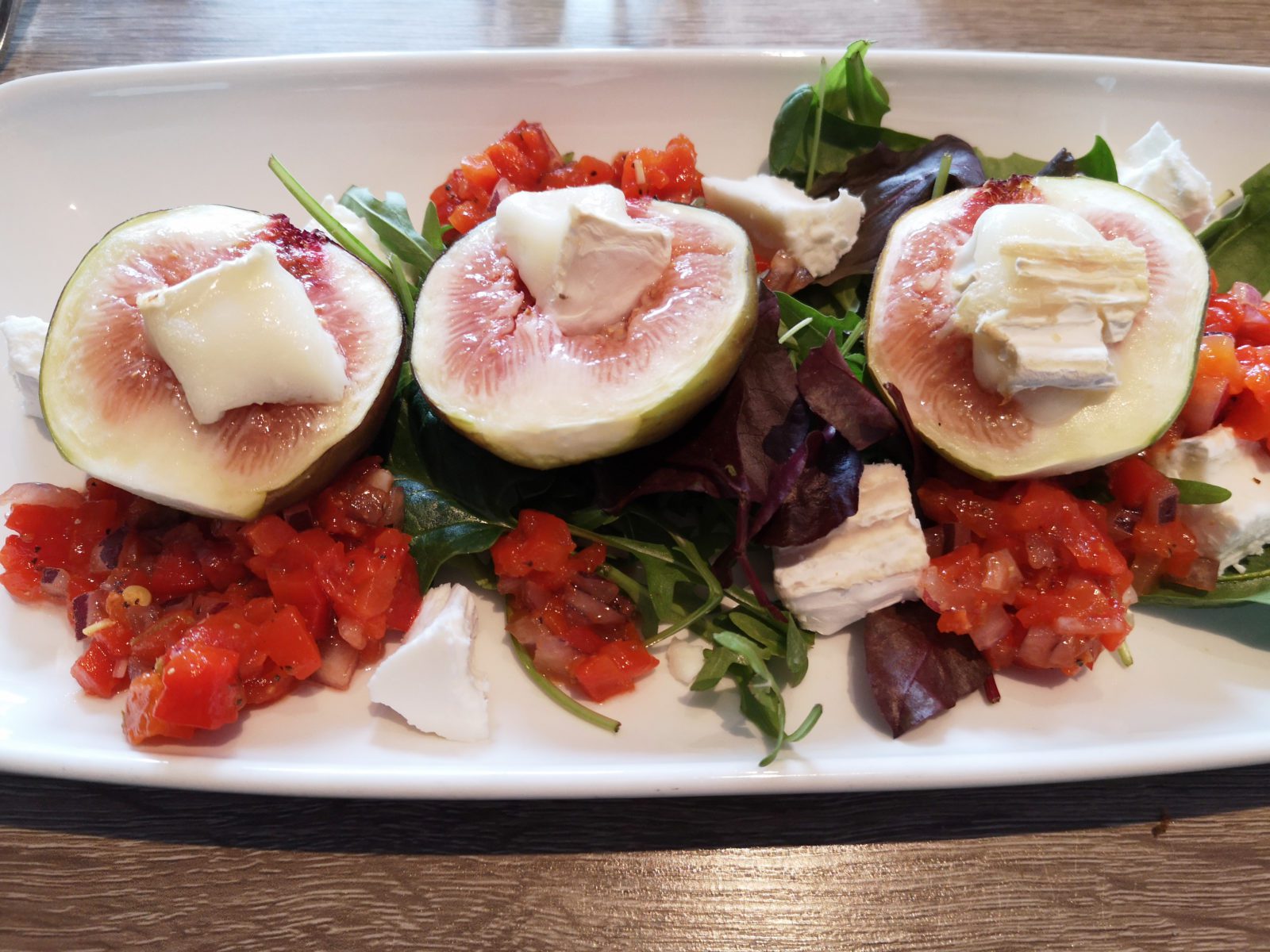 This impressive house was built for the eminent zoologist James Cossar Ewart.

A local boy, Ewart had an illustrious career investigating the structure of the eyes and the sexual organs of the lamprey fish, and the inner workings of the female Shanghai River deer before going on to become Regius Professor of Natural History at the University of Edinburgh, a position he held for 45 years.

However, it was his pioneering genetic work with zebras, entitled The Penycuick Experiments (1899), for which he is best known.

He performed breeding experiments with horses and zebras down the road at a nearby building known as “The Bungalow”, which is now the Navaar House Hotel.

Had fate not intervened that would have been our lunch venue. Ewart crossed a Burchell’s zebra stallion with several breeds of mares and the resulting striped hybrid foals were endearingly called “Tartan Cuddies” by the locals.

Following his scientific investigations into horses, Ewart turned his attention to sheep to improve fleece quality, before switching to investigate the origin of feathers in birds using the penguins at the newly opened Edinburgh Zoo.

After Ewart’s death in 1933, the house was converted into a hotel, and it has been run by various owners since, but it has been known as The Craigie Hotel since it was refurbished in 2017.

The interior is stylish with muted hues and pale tones apart from the colourful 80s pop-art zebra prints on the wall.

The menu features two rearing zebras on a coat of arms, with a nod to this place’s zoological past. Elder girl opted for chorizo Stornoway black pudding bonbons, with homemade chilli ketchup for her starter which she raved about, whilst I plumped for halved roasted figs served with melted goat’s cheese, and its colourful rocket leaf salad and red pepper salsa tasted as good as it looked.

We had also selected a side order of white and malted bloomer bread which arrived with diddy pots of tarragon oil and coriander and chilli-infused oil for dipping.

Our only complaint was a couple of slices were a bit dried out.

However, I was completely distracted by the nostalgic 80s soundtrack that was playing.

There is a dark art to deciding what music to play and at what volume in restaurants.

I have lived through the decade of choice but I’m not sure what my Gen Z offspring was making of the tune selection.

During lunch, we were serenaded with classics as Deniece Williams, (Let’s Hear It For The Boy) quickly followed up by an iconic soft rock anthem by T’Pau (China In Your Hand). Then it was a quick aural soaking from the Weather Girls (It’s Raining Men), followed by a bop-along-classic by Kajagoogoo (Too Shy).

By which time I was (All Cried Out) along with Alison Moyet.

A swift Corona beer with a wedge of lemon jammed in the top took the edge off the nostalgia in time to tackle my main course. The portobello mushroom and halloumi burger was tasty, however, unbeknownst to me some devilish jalapeño chillies lay disguised under the brioche bun.

Luckily the rocket salad, cooling coleslaw and a pot of sweet potato wedges saved my taste buds from overheating.

Elder girl had opted for a meaty Angus beef burger, which came with layers of cos lettuce, gherkins and burger sauce accompanied by skinny fries, but she was beaten by its bulk. We simply couldn’t depart without dipping into the dessert menu.

I opted for the classic sticky toffee pudding and vanilla ice cream, sadly slightly over-cooked and chewy on the top, but the youngster was delighted by her crème brûlée selection, with its satisfying crisp snap of the caramelised sugar lid.

We both agreed our Penicuik foodie experiment was a success even though we had to time-travel back to the Eighties.

Note from the Craigie Hotel on 20 March: “As we close the doors on this wonderful and fantastic building we just want to wish all our amazing customers a ‘see you later’ and never a goodbye. We played until the end, but we will be back, stronger and better than ever. Stay in touch as we will miss you all.”

“PS, this is only a temporary thing.”