As the Michelin Guide for 2021 launched this month, here we take a look at Scotland's Michelin starred restaurants.

By: Rosalind Erskine
Published: January 26, 2021
Categories: Food, In the News

The latest Michelin Stars for 2021 were announced at a virtual event on 25 January 2021 (after moving from the original October 2020 date) and included a new star for Scotland.

In normal time, these eateries are ideal for celebratory meals and some are offering delivery during the pandemic restrictions.

Judging for this year's guide started in August 2019, and continued this over 16 months meaning that lockdown restrictions could be taken into account.

Speaking at the online launch, Gwendal Poullennec, international director of the Michelin Guides, said: "This has been a hugely challenging period for the hospitality industry and our thoughts remain with all those who have suffered from the pandemic and by the restrictions that have been put in place."

As of 2021, there are 10 Michelin Star eateries in Scotland, which include five start hotel dining rooms and island restaurants - plus a star for Glasgow for the first time since 2004. Scotland’s only restaurant with two Michelin Stars, Restaurant Andrew Fairlie can be found in the grounds of the luxurious Gleneagles Hotel and is renowned for its excellent service and immaculate dishes.

The restaurant has maintained its two star status under the guidance of head chef Stevie McLaughlin, who worked closely with the late Andrew Fairlie for years. Edinburgh’s Condita won their first star last year, and has kept it for 2021.

The Michelin Guide says this of the restaurant: "Chef Conor Toomey offers a surprise menu, where interesting modern dishes are confidently prepared and skilfully presented.

"Ingredients are British but it’s the quality that dictates their origin, not their location." Using natural flavours and seasonal ingredients, Isle of Eriska’s menu is inspired by the surrounding environment.

The Guide says: "The team spend a lot of time foraging on the estate and bold, natural flavours are paramount in the cooking, which perfectly reflects both the season and the area." 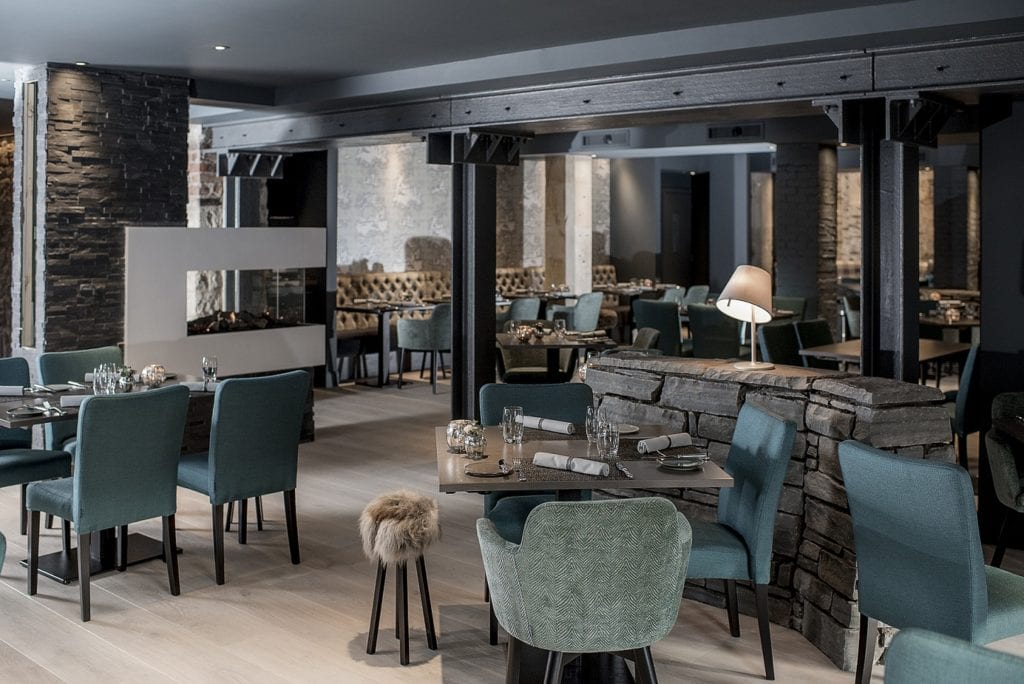 A mainstay of the Michelin Guide, Tom Kitchin's flagship restaurant in Leith has kept its one star.

The Guide says: "Choose from the perfectly balanced à la carte or opt for one of the surprise, vegetarian or prestige tasting menus. Highland game is a speciality, as is his ‘Rockpool’ dish of fresh local seafood." 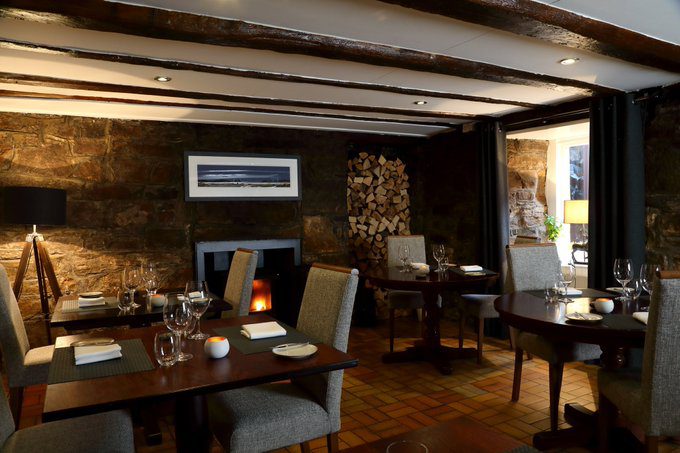 One of two Michelin Starred restaurants in the East Neuk of Fife, The Cellar is a cosy eatery that has flourished under the head chef, Billy Boyter.

The Michelin Guide awarded a star to the little eatery on the great work that began with industry veteran Peter Jukes, and is now carried through with local boy Billy. Glasgow finally has a Michelin star, after losing out on the accolade for years.

Head chef of Cail Bruich, Lorna McNee, brought the accolade home to the city just over five months into her first head chef role at the west end restaurant.

The last restaurant to hold a star in the city was Gordon Ramsay’s Amaryllis which closed in 2004.

Cail Bruich, which also has three AA Rosettes as well as one Michelin star now, was opened in 2008 by brothers Chris and Paul Charalambous who ran the kitchen and front of house respectively. Massively popular with Trip Advisor users, tourists and residents alike, Number One is considered to be one of the city’s top destinations for fine dining in the capital.

Set within the walls of the Balmoral Hotel on the corner where Princes Street meets North Bridge, the restaurant has menus that include dishes using Scotland’s best ingredients. Run by one of Scotland’s top chefs, Wishart worked under the likes of Albert Roux, Michael Roux Jr and Marco Pierre White before launching his own restaurants across the country.

In this flagship eatery in Leith diners can look forward to menus that showcase Wishart's skills.

The 2021 Guide commented on how Restaurant Martin Wishart has become an Edinburgh institution. Having won Scotland’s first ever Michelin star back in the 80s, the Inn is run by head chef Geoffrey Smeddle, who takes full advantage of the wonderful region of Fife to source only the best ingredients.

The menu focuses on some of the best seafood and game dishes that this area is famed for. Chef patron Michael Smith of the Loch Bay has plenty of pedigree, he was chef director at Skye’s Three Chimneys when it earned its Michelin Star in 2015.

Offering contemporary Scottish dishes with “classic French influences”, the restaurant is well worth the trek to Stein, on the Waternish Peninsula in Skye, with the Fruits de Mer menu a particular highlight.

Noto in Edinburgh gained a Bib Gourmand for the first time, and Inver in Strachur gained a Michelin Green Star – a new accolade which is awarded to those restaurants committed to sustainable gastronomy.

"I’m so proud, it is a dream come true" - chef Lorna McNee on being awarded a Michelin Star for Glasgow restaurant Cail Bruich