This year the festival is moving to a bigger venue at Summerhall, allowing all cooked food to move outside to create an Outdoor Street Food Courtyard, where festivalgoers can take a rest from throwing shapes on the dance floor and refuel on meat-stacked dishes.

For those not familiar with Meats & Beats Festival, it is best described as a “carnivore’s playground” set against a soundtrack of all the “cheesiest, ‘hands in the air’ tunes” from the last five decades.

Every hour the music changes decade, starting with the pop classics of the 70s, working through the disco anthems of the 80s, dance tunes of the 90s and teen pop bands of the noughties, climaxing in 2018.

For the competitive eaters, there’s a hotdog-eating competition to enter, or take a trip down memory lane with retro playground games in the courtyard. Succulent chicken pieces on top of traditional Scottish haggis with lime and coriander rice, Mexican beans, zesty guacamole and other traditional Mexican fillings, finished with a drizzle of homemade Scottish hot sauces for a Fiesta in your mouth! 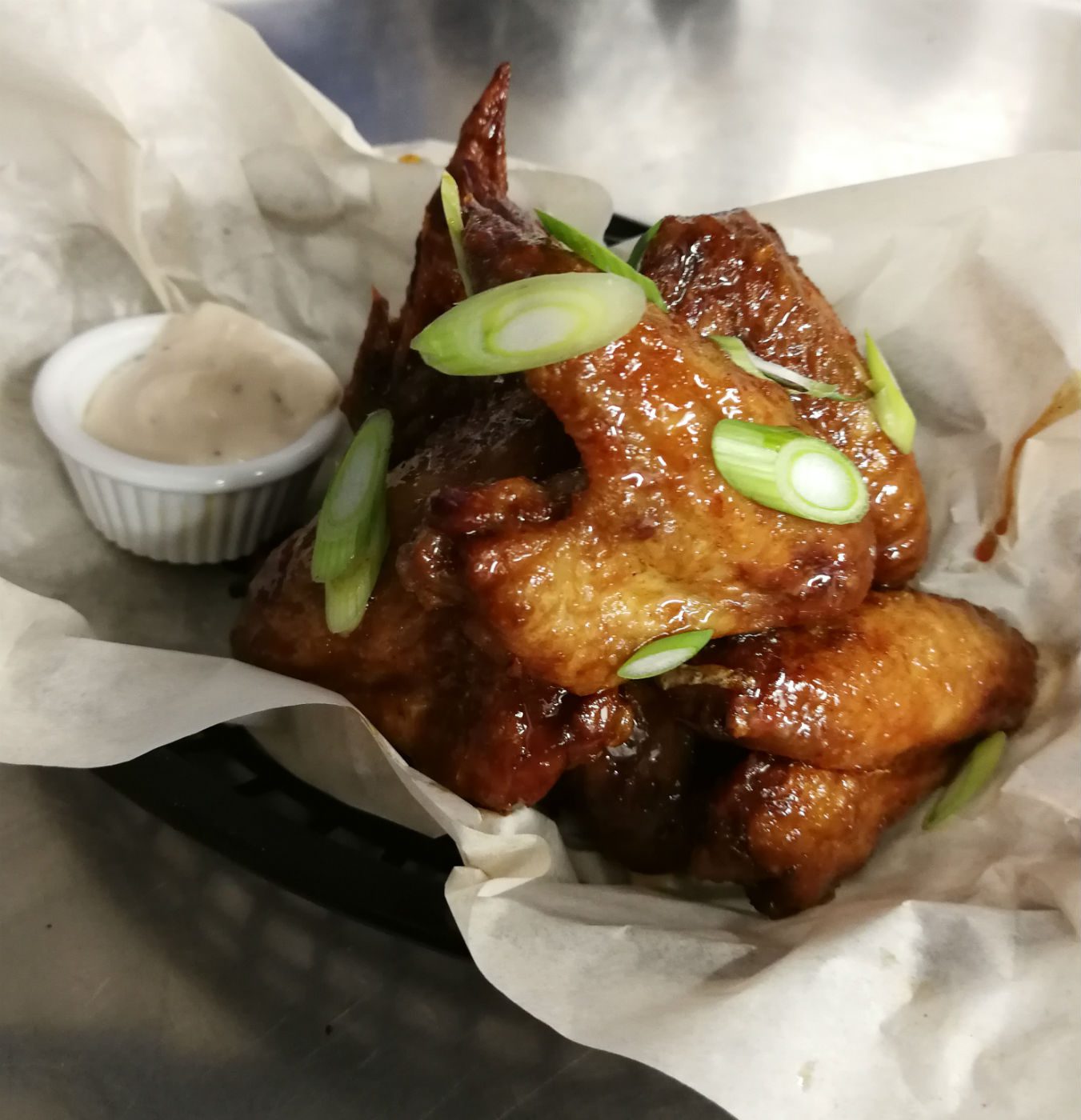 Fatboys’s menu is influenced by Southern America which owner Joe fell in love with after numerous holidays to see his family in North Carolina and being given the chance to work with one of the best Pittmasters in America.