Our team go in search of near mythical deep-fried chocolate treats in the capital to see if they are still a thing and where the best places are to get them.

Fast becoming something of an urban myth, and despite reports to the contrary, most people in Scotland have never actually seen a deep fried mars bar, let alone tried them.

However, for one reason or another, batter-coated chocolate is still a popular item in many a Scottish chip shop but is it a regular treat for Scots or just a touristy gimmick?

To find out, Tom Crosby of the i newspaper team set out on a fact-finding mission around Edinburgh’s chip shops to uncover the finest tasting deep-fried chocolate and find out who actually eats it.

Concorde Fish Bar in Tollcross was conveniently open for lunch and sold the classic deep-fried Mars Bar for under £2. We were assured they’re only really sold to tourists. Whilst we waited for our Mars Bar to be dipped in batter, coated in bread crumbs, battered again and then fried, the chefs told the tale of when a reveller from the pub next door ordered 56 pickled eggs and proceeded to eat them all as part of a bet. 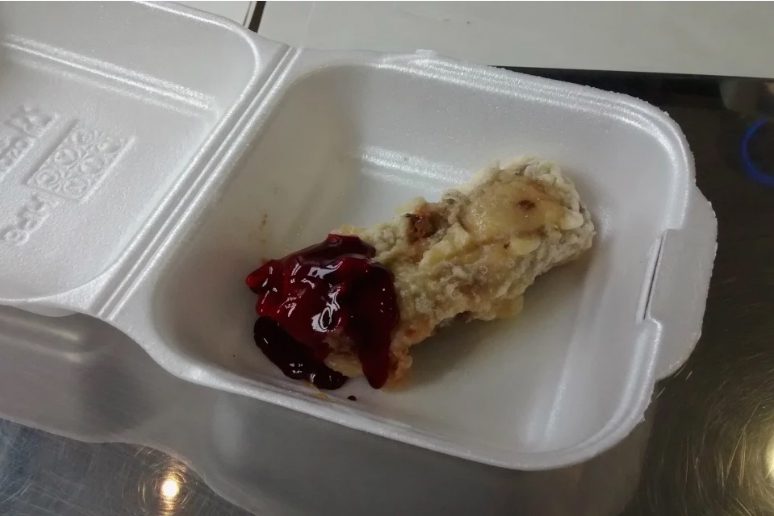 The batter was soft, with the chocolate roughly holding its shape. The concoction was obviously sickly overall, but it was still genuinely enjoyable and the addition of Raspberry sauce was magical.

We came prepared for this one, and fortunately, The Castle Rock Fish Bar in the Grassmarket were ready to throw a creme egg in their fryer. Once you start talking about the concept of frying anything with staff, most are more than happy to oblige.

With Castle Rock being in a tourist area, manager Pawel and his staff echoed the fact that it was mainly tourists who ordered deep-fried Mars Bars. Onto the deep-fried Creme Egg – the batter actually forms an effective outer shell, allowing the egg to be, with a little teasing, cracked open.

The overall effect was like eating extremely thick, sticky and frighteningly sweet PVA glue. Chewy and far too sweet to be enjoyable.

Uncle’s on George IV Bridge were up for frying literally anything – we opted for Maltesers. 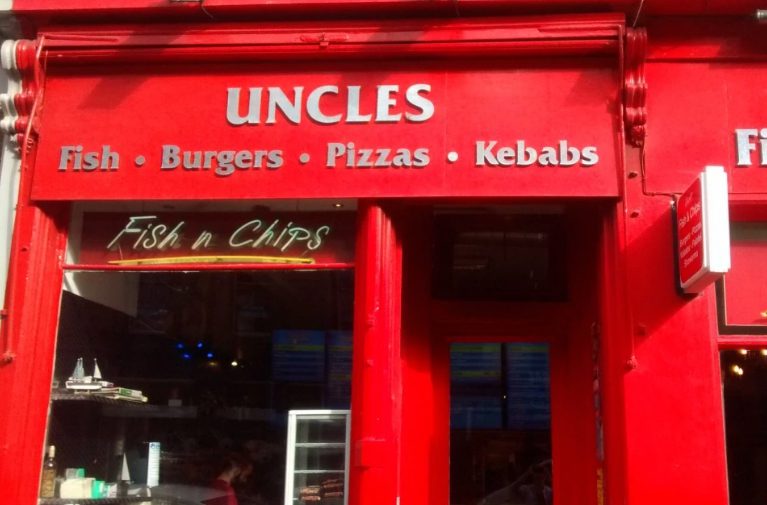 With a little forced dunking, Emre polished the little battered balls with some whipped cream and coco powder, providing an aesthetically pleasing finish. The balls stuck together in little clumps and tasted similar to a doughnut.

The middle of the balls seemed to compact and solidify, giving them a crunchy texture and an almost ‘bready’ taste.

Jamal at Giuliano’s sold deep-fried Mars Bars, but was adamant that they “had nothing to do with Scotland,” though the deep-fried pizza had “always been in Scotland”. 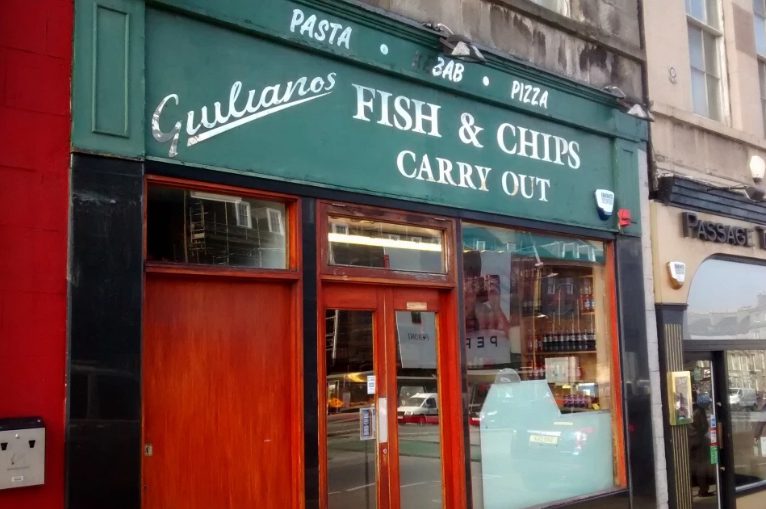 As he would only fry ‘hard things’, and we were curious about the effects of deep frying on caramel, we opted for a Wispa Gold. What actually happens to the caramel is that it seems to vanish. The whole bar sort of melts into the batter.

The taste wasn’t too far from the original, but all the velvety texture was lost and it almost felt like an empty batter shell.

This actually works a lot better than you’d imagine.

They lose all their crunch, becoming soft, but not in a ‘left in the tin’ kind of a way. Essentially they still taste the same, with a runny middle. There was a bit of a fishy taste, but this is a common issue in the world of battered chocolate. Many places we went to wouldn’t even fry any confectionary, in case the fish started getting a chocolatey flavour in return.

Contest-wise, it’s an unsurprising victory for the Mars Bar.

The deep-fried Mars Bar might be a divisive dish in Scotland – with many viewing it as a tourist trap as big as Nessie or Outlander – but it’s still king of the deep-fried chocolate bars.

• This article first appeared on i news, find this and more like it here