Plans for £12 million Ardgowan Distillery project given go ahead

New whisky distillery marks latest chapter in Ardgowan Estate’s colourful 600 year history, with plans for the new site to be up and running by 2019.

A lowland estate which has links to Bannockburn, King Robert the Bruce and descendants of Pocahontas has been given to go-ahead to create a new state-of-the-art distillery on its lands.

The Ardgowan Distillery project has been green-lit by Inverclyde Council and could see the new £12 million whisky production facility and visitor centre up and running in 2019.

The go-ahead means the Ardgowan Distillery Company can begin work on the Estate near Inverkip, 30 miles west of Glasgow.

The new distillery will resurrect the name of the Ardgowan Distillery, which was founded in 1896 and located in Baker Street, Greenock.

After a few years of whisky production, the distillery was used to make grain spirt and industrial alcohol until it was destroyed in the May Blitz of 1941.

Sir Ludovic (‘Ludo’) Shaw-Stewart, the 12th Baronet and owner of Ardgowan Estate, was delighted by the news: “The lands around the estate have been occupied nearly continuously for over 4,000 years and the history of my family at Ardgowan stretches back over 600 years. In that time, Ardgowan has played its part in the story of Scotland." Sir Ludo, who is planning for the distillery to become a cornerstone of the regeneration of the Ardgowan Estate added that King Robert the Bruce fought here prior to Bannockburn, and that his descendent King Robert III granted the estate lands to his ancestor Sir John Stewart in 1404.

The estate also witnessed a series of infamous witch trials in the 17th centuries, and in 1819 another ancestor Sir Michael Shaw Stewart (the 5th Baronet) married Eliza Farquhar, a direct descendent of Native American Princess Pocahontas, one of the most significant figures in the early colonial history of America.

“The Ardgowan Distillery will be a fantastic new chapter in the history of this area, and all future drams will have these extraordinary bloodlines – from both Scotland and the United States – in their veins."

Work on the £12million lowland distillery will begin this year, and will see the construction of a state-of-the-art facility on the site of an old sawmill on estate land near Inverkip. 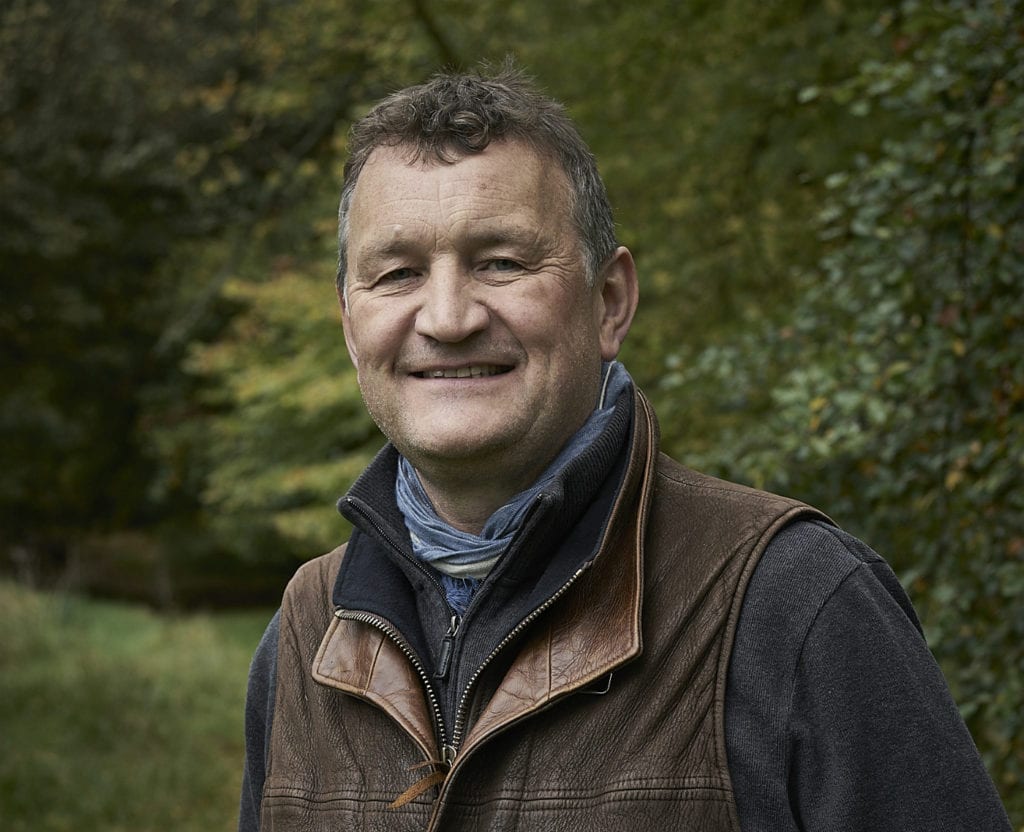 McAdam said: “In the coming weeks we will commence detailed design and procurement work for the construction of the distillery, and this will give us the opportunity to engage with local businesses and the public in order to develop our plan and start to employ the staff that will be engaged during the construction and operational stage."

McAdam exclaimed that they have "a tremendous team on board" for the project and are now looking for their "next round of investors" to join them on this "very exciting journey".