Popular steak restaurant Hawksmoor to open in Edinburgh this summer

Will Beckett and Huw Gott, the childhood friends behind Hawksmoor, will open their Edinburgh restaurant in the banking hall ofthe former Royal Bank of Scotland headquarters, on the ground floor of The Edinburgh Grand – the city’s new 5-star luxury accommodation and social hub - in St Andrew Square on the 12thof July

By: Scotsman Food and Drink Staff
Published: May 17, 2018
Categories: Drink, Food, In the News

Hawksmoor is amongst the UK’s best known and most respected restaurants, with a reputation for sustainability, ethical sourcing and being a great company to work for (having been listed as one of the best 100 places to work in the UK in the Sunday Times’ Best Companies list for seven years running).

With its simple ethos of sourcing the best possible ingredients and providing great hospitality from people who love what they do, Hawksmoor is set to complement and enhance the local area’s buzzing food and drink scene. 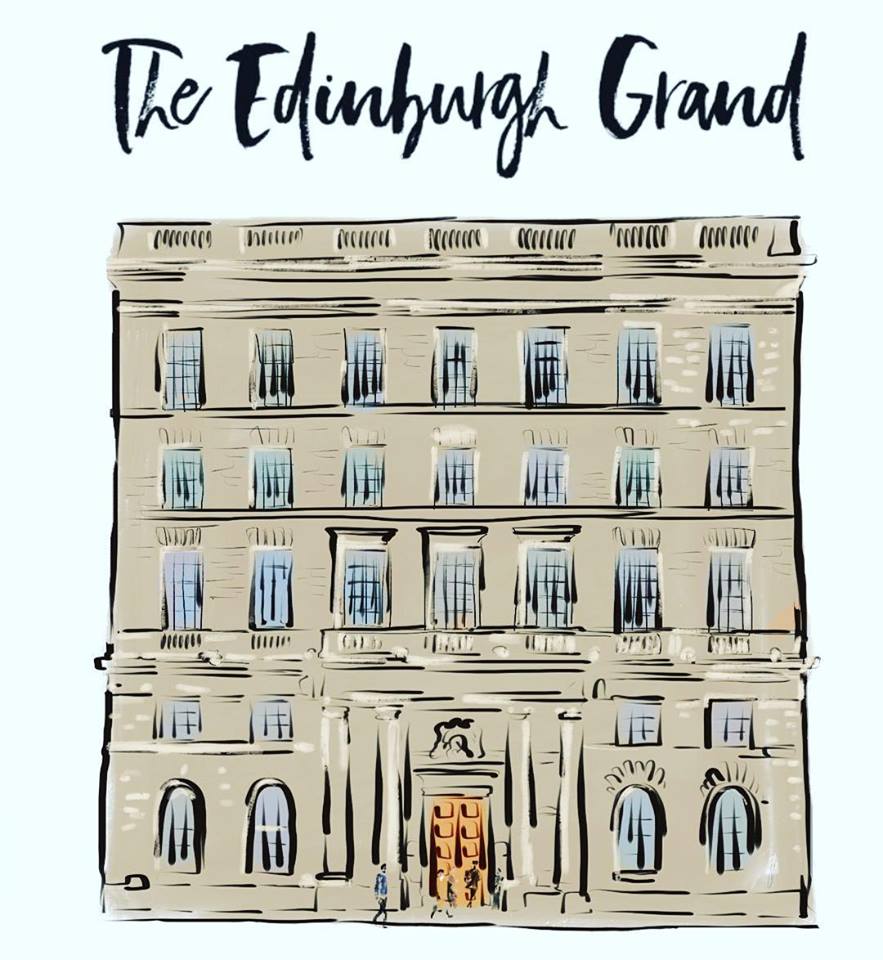 The 170-cover restaurant is housed in an impressive A listed ‘building of national importance’ that has been sensitively refurbished to celebrate the building’s original features, such as the polished limestone-clad interior and a series of etched-glass windows by important Scottish artist Sadie McLellan.

Built between 1936 and 1942 and drawing on American influences, it is a rare example of late Art Deco Scottish architecture.

New additions have largely been made with reclaimed materials from the same era; panelling from a grand Glaswegian townhouse has been used to create the curved bar in the centre of the space, and mahogany radiator covers from the British Museum form part of the kitchen pass. Other finds include a series of lights from a 1920s factory in France, teak parquet flooring from a Blackpool ballroom and iroko science laboratory counters from grand public schools re-purposed as table tops.

Will Beckett said, “It has been such a pleasure preparing for the opening of Hawksmoor in Edinburgh – eating and drinking in the city’s amazing independent restaurants, meeting some of the finest producers in the British Isles and sampling their wares, and also the privilege of working with such a beautiful building.

"We’re trying to build a restaurant that stands the test of time and becomes an Edinburgh institution, and to that end we can’t wait to welcome visitors to the room again as it has been closed off to the public for decades.” At its heart Hawksmoor is about produce. Ever since they opened their first restaurant in 2008 the guiding philosophy has been to buy the best and prepare it as simply as possible.

In Edinburgh Hawksmoor will draw on the amazing produce the country has to offer, featuring seafood from around the Scottish coast and beef from grass-fed native breed cattle from both sides of the border.

Much of the menu has been reconsidered, with sourdough, cheese, coffee and much more sourced from passionate small-scale local producers.

New dishes will include hillside hogget chops from a semi-wild flock the team found whilst visiting a Highland cattle farmer on the Isle of Mull, Peterhead cod, cockles and seaweed butter and Langoustine scampi. They will feature alongside Hawksmoor classics like old spot belly ribs, hand-dived scallops with white port and garlic and charcoal-grilled monkfish.

To celebrate the opening, there will be a soft launch with 50% off food from 2nd – 11th July.