A Glasgow-based craft brewery has launched Europe’s first reforestation beer and pledged to plant 10,000 trees with the proceeds from its sales.

Drygate Brewing Co. stated that all proceeds from the new beer, which is called Scorched Earth, will be donated to OffSet.Earth, the social enterprise which plants trees around the world to help counteract deforestation and climate change.

Following the devastating and ongoing Amazon fires, the Glasgow-based brewery joined forces with Offset.Earth to ensure that, with every bottle sold, 50 trees will be planted.

In total, the initiative will plant the 10,000-tree Drygate Forest, which would be visible from space, as a “monumental symbol of the power of craft beer to drive positive change”.

The Drygate forest will remove up to 122.6 tonnes of carbon from the atmosphere each year, to help fight climate change.

Rob MacKay, creative and marketing director at Drygate, said: “With Scorched Earth, we wanted to inspire and galvanise the craft beer community to help support the reforestation efforts following the Amazon fires. We fully believe in the power of craft beer to effect positive change, and the 10,000 tree Drygate Forest will be an undeniable symbol of optimism.

“We hope this initiative will raise awareness of the invaluable work Offset.Earth is doing, and that we can inspire more people to join its mission for creating a greener world for everyone.” 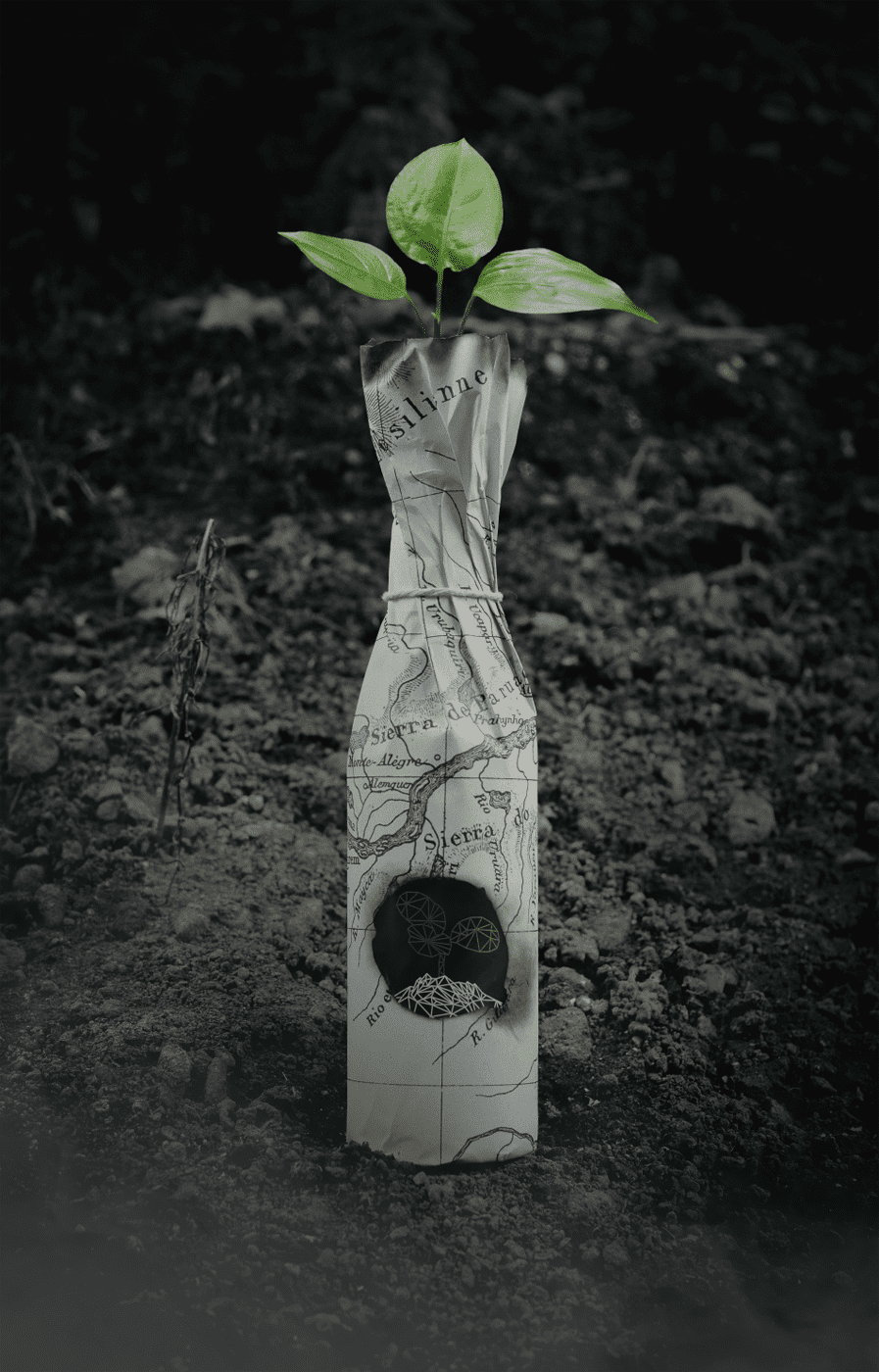 Scorched Earth is a super-limited-edition, 11.5% ABV Islay whisky barrel-aged imperial stout. The bottle features a singed map of the Amazon, with a vibrant green sapling shining through, symbolising Drygate’s hope that new life will rise from the ashes.

Each of the 200 individually numbered bottles are hand-filled, labelled and wrapped.

In addition to all the proceeds from the sale of the bottles being donated to Offset.Earth, drinkers will also be given the opportunity to kickstart their own forest, with Offset.Earth planting their first 20 trees for free when they sign up using the unique code on the bottle.

In addition to this initiative, Drygate is launching its Bearface Trust, a charity fund named for its signature hoppy pilsner, Bearface Lager.

From this day forward, the brewery will donate 2p from the sale of every pint, bottle and can of Bearface Lager into a trust which will be used to support Offset.Earth – continuing to champion its mission to build a cleaner and greener future – as well as other causes, selected on an ongoing basis.

“Our on-going partnership with Drygate will help accelerate our work, meaning we can have a bigger impact around the world. Every purchase of Bearface Lager will help strengthen our vision of better future”.